Apple set to make a radical design change with iPhone 12 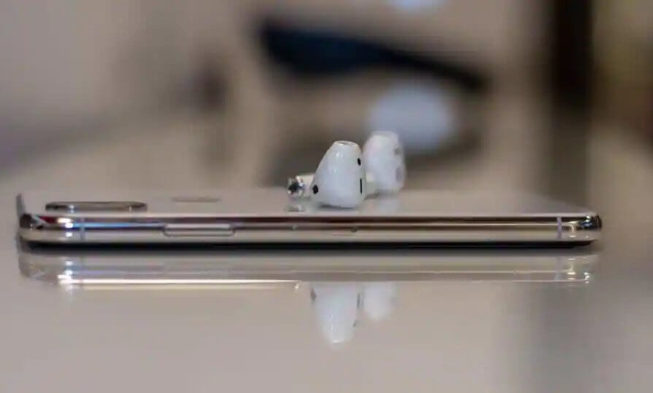 Apple will reportedly extend the design of its new iPad Pro to the upcoming iPhone 12.Apple is set to make a bold design change in the iPhone 12. The rounded edges that have become synonymous with the iPhones could be replaced with a flatter design, according to reports.A new set of images that emerged online this weekend reveal CAD sketches and molds for the upcoming smartphone series. If you look closely at these images (embedded below), the sides look flatter than usual.The sides are squared off, just like the rumored The change in design is said to be very similar to the new iPad Pro. Interestingly, Apple is rumored to extend the same design for one of its upcoming Macs.A flatter design may not be unfamiliar for Apple fans. Before the company began experimenting with the larger screens and curved edges, its old-gen iPhone 4 and iPhone 5 had the boxier design. The look ensured iPhones were distinct from the rest.That said, the boxier design has become very rare as most of the smartphone companies have embraced rounded edges to add more real estate to the screen. Samsung’s Galaxy Note phones are slightly flatter than the rest but not the kind of iPhone 12 is going to have.Apart from the radical design change, the new leak reveals three different screen sizes which will be available on the four models expected in the iPhone 12 lineup. According to reports, Apple’s iPhone 12 will have a 5.4-inch display. The iPhone 12 Pro and iPhone 12 Max will have a 6.1-inch display. The premium iPhone 12 Pro Max will have a larger 6.7-inch display. The images further reveal a rear camera module that houses as many as three sensors and one flash.That said, iPhone 12 is set to launch in the latter half of this year. We won’t find out what the new phones may have in store until the official unveiling. But don’t underestimate the leaks as they’ve become quite accurate in their predictions.